The Tongue and Wildfires 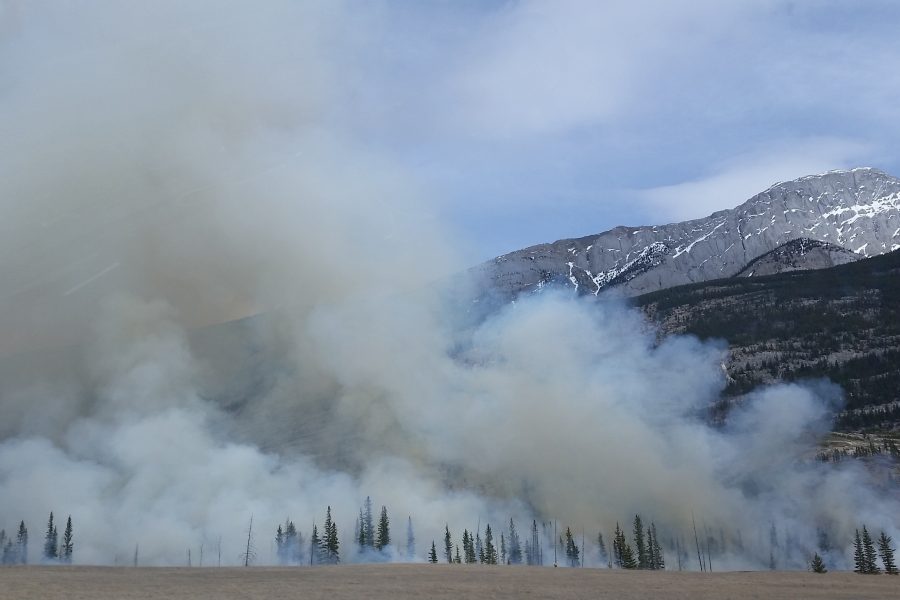 The Tongue and Wildfires

The tongue also is a fire, a world of evil among the parts of the body. It corrupts the whole body, sets the whole course of one’s life on fire, and is itself set on fire by hell (James 3:6).

The Western United States is currently experiencing unprecedented wildfires and smoke pollution. We are watching helplessly as these fires burn out of control despite heroic firefighting. In much the same way, the tongue has ignited untold fires nationally as well. Think political shouting matches. Think clashes between protesters. Think reputations and lives decimated on social media, a dry grass that once ignited burns unchecked.

On a personal level we have all said things we wished we could take back. Conversely, most of us have found ourselves on the receiving end of rumors. James wants us to fully understand the capacity of the tongue for evil. He attributes hell itself as the igniter of out-of-control speech. Not only can unfiltered and unrestrained talk destroy others’ lives, but it can decimate our own. Will we heed the warning?

Above all, constructive management of the tongue means cultivating godly speech. Colossians 4:6 says, “Let your speech always be with grace, seasoned with salt, that you may know how you ought to answer each one.” Grace-filled speech is the opposite of gossip, lies, blame, labeling, and condemnation. At the same time, it does not shrink from reality and enables us to “speak the truth in love,” (Ephesians 4:15).

As Christians we ought to be “social firefighters” countering inflammatory rhetoric in the public arena as well as the private. We have all we need in Christ for this task. John 7:38 says “He who believes in Me . . . out of his heart will flow rivers of living water.” This living water sprays love, joy, peace, patience, kindness, goodness, faithfulness, gentleness and self control on all around. It dampens evil.

What effect does my tongue have on others? Does it extinguish discord or ignite strife?

Colossians 3:17 And whatever you do, whether in word or deed, do it all in the name of the Lord Jesus, giving thanks to God the Father through him.