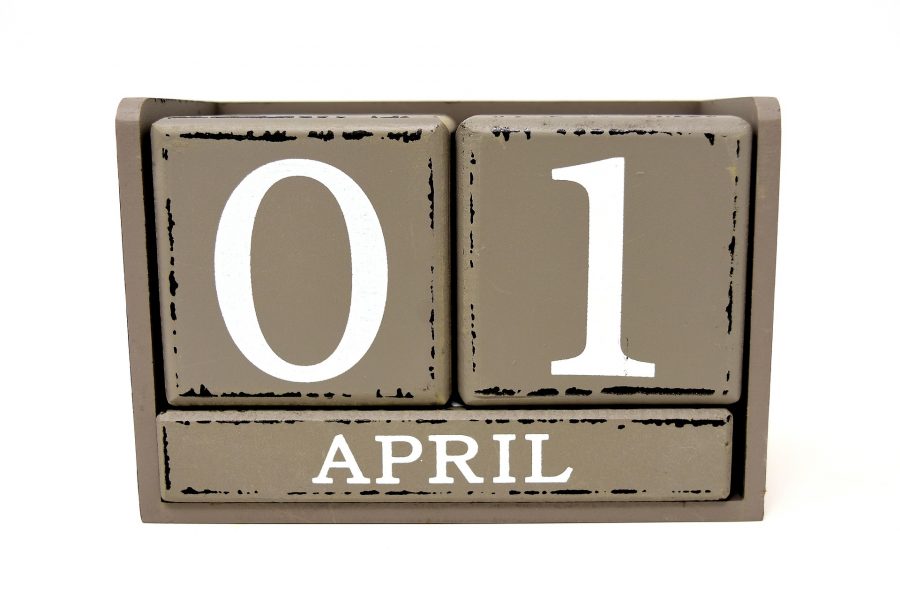 If anyone ever wonders from whom I inherited the absent-minded-professor gene, well, they just need to hear some stories about my Dad. His blissful lack of attention became legendary as can be illustrated by the time Mom used ashes from the wood stove to “paint” black around her eyes—just to see if he’d notice. He did not.

Poor dad, he was a sitting duck on April 1st because he never bothered to pay attention to the calendar. My mother, on the other hand, happily took advantage of this weakness and began a tradition of substituting salt in the sugar bowl to “April Fool” him.

The same scenario played out year after year after year. Because Dad, a creature of habit, always sat down to his breakfast with mother pouring him a cup of coffee (of course on April 1st with particular joyous anticipation). As was his custom, he added cream and then scooped a couple teaspoons of “sugar” into his cup. Next came the first sip, then the scrunched up oh-no-I’ve-been-had-again face, then a mad dash to the kitchen sink with exclamations, “Horrible! I can’t believe you did this to me again!”

You can imagine how this drama sent us children into giggling fits. If we were lucky, we would witness him pour another cup only to ruin it, too, with scoops from the contaminated sugar bowl. Hee, hee. That kept the fun going! Luckily, Dad had a good sense of humor and didn’t mind all the hilarity at his expense. However, one year my mother’s cleverness got the better of her. She baked a whole batch of cookies using “sugar” from the April Fool’s bowl. And finally, justice was served! However, her yearly pranking tradition only ended after my father was diagnosed with diabetes and switched to Sweet and Low. 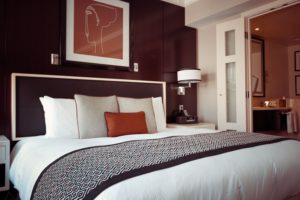 Oh, for a Place to Lay Your Head

Ah, the frustrations of travel. My hubby does not function[...] 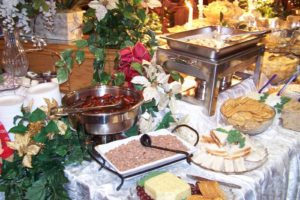 Nothing more embarrassing than showing up at a friend’s Open[...]

The only way to keep your health is to eat[...]