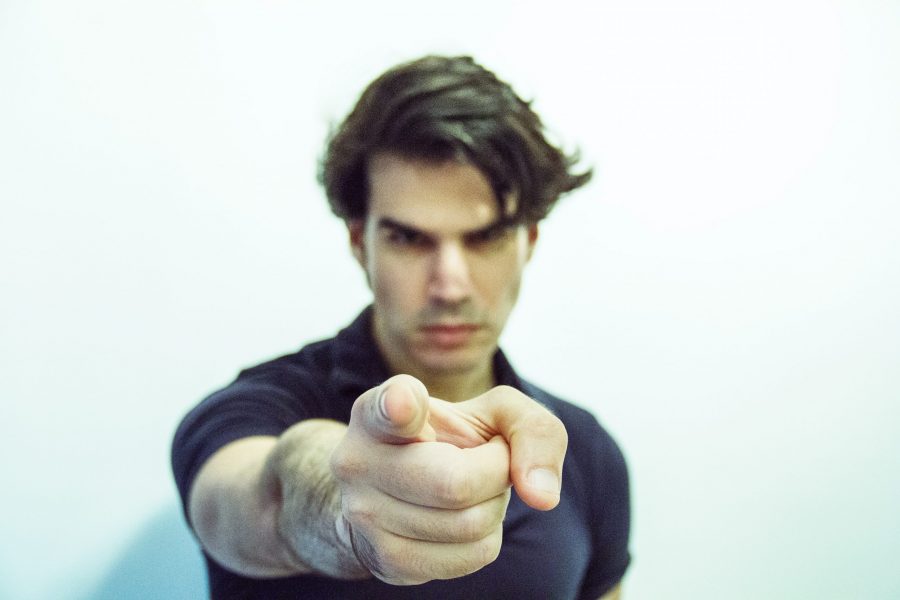 They bring the woman caught in adultery to Jesus brandishing the scarlet letter as if triumphant about their discovery. Her shame is now exposed in front of everyone. She stands with her head lowered, eyes averted, and shoulders slumped. Defenseless against smirks, pointing fingers, and condemning words.

What recourse does she have? They are telling the awful truth.

And this is the place we, too, find ourselves standing before our Lord, fully exposed, as accusing voices denounce us:

You knew better but did it anyway.

You could have shown kindness to that person, but you thought only of yourself.

You lost your temper. Again.

The awful truth. How will we ever succeed, or be acceptable, or loved? We dare not look at the Holy One.

But Jesus has a way of dispatching accusers. Not a single one can remain in his presence. And if we keep ourselves in this exposed, vulnerable place near him, we will eventually hear: “Where are your accusers?”

Jesus tends to not respond the way humans usually interact with each other. When he shocked the crowd by saying, “Then neither do I condemn you,” how would you have reacted if you’d been a bystander? If you’d been the woman?

When we sin, let us look “full in his wonderful face,” as the song says. There we will find his kind smile of acceptance. And there his grace forever surprises. For in Jesus’ non-condemning presence, all accusing voices fall silent. What could be more motivating to “go and sin no more”?

John 8:1-11 (NLT) Jesus returned to the Mount of Olives, 2 but early the next morning he was back again at the Temple. A crowd soon gathered, and he sat down and taught them. 3 As he was speaking, the teachers of religious law and the Pharisees brought a woman who had been caught in the act of adultery. They put her in front of the crowd.

4 “Teacher,” they said to Jesus, “this woman was caught in the act of adultery. 5 The law of Moses says to stone her. What do you say?”

9 When the accusers heard this, they slipped away one by one, beginning with the oldest, until only Jesus was left in the middle of the crowd with the woman. 10 Then Jesus stood up again and said to the woman, “Where are your accusers? Didn’t even one of them condemn you?”

And Jesus said, “Neither do I. Go and sin no more.”

The Power in My Sail 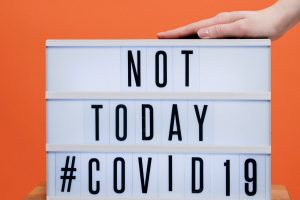 I don’t want to presume God’s motives for allowing the[...] 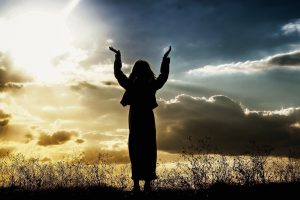